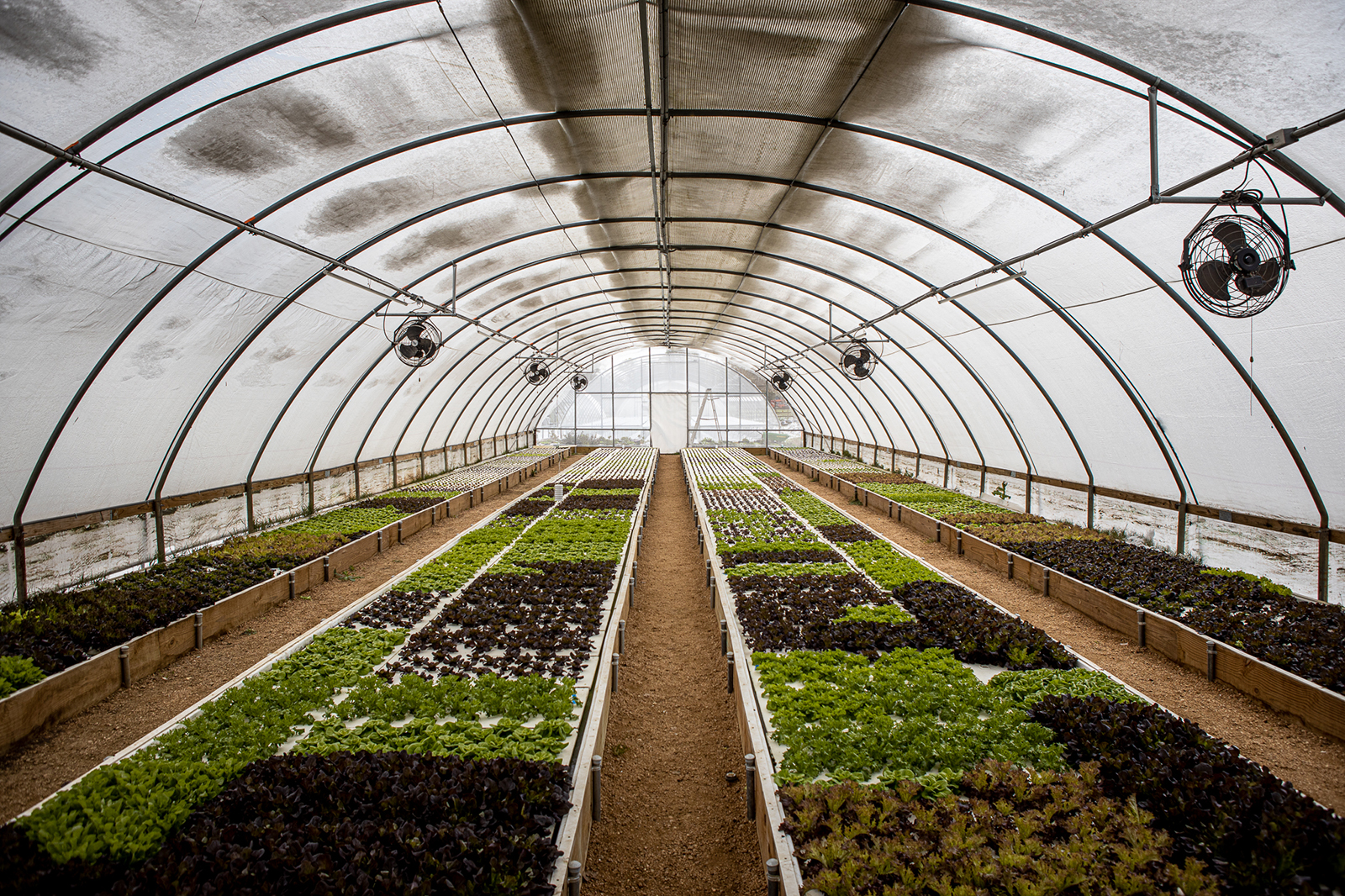 As the team at Verdegreens, a hydroponics farm in Acres Homes, worked feverishly to save their product ahead of Winter Storm Uri, they’d already begun to lose one of the most unique parts of their business: control.  Contained Environmental Agriculture, the name for this style of farming, has the advantage of controlling almost all the major elements of the growing process including weather and temperature.   It allows them to plant and grow faster.   Traditional agriculture does not– giving this particular story a cruel twist. 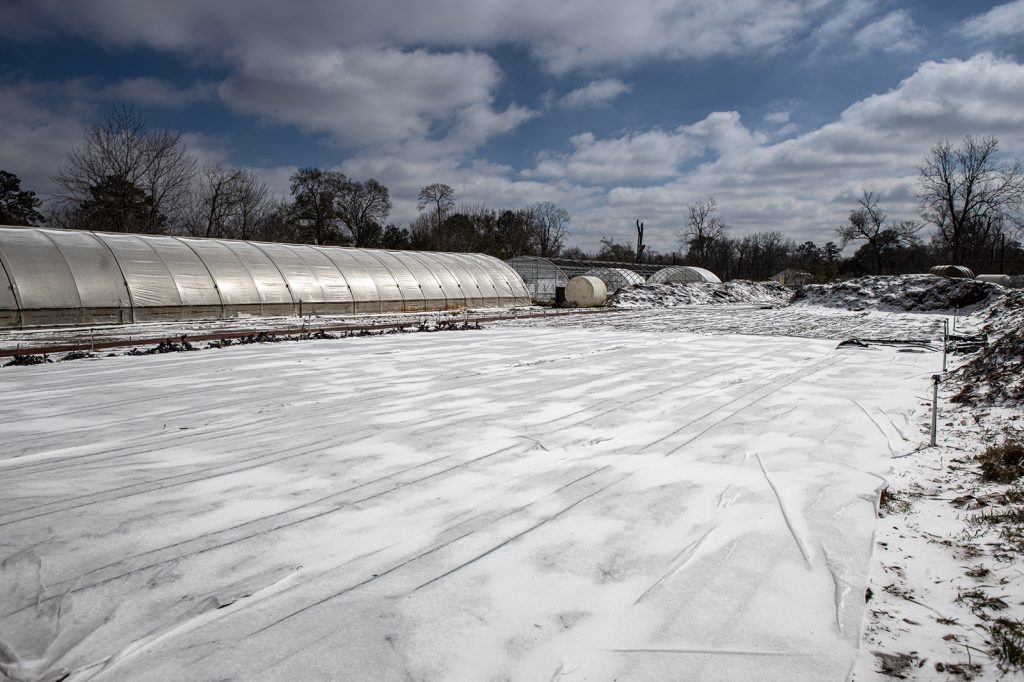 Before Uri, there was a different storm to weather- a global pandemic that completely changed their business.  A year ago, Verdegreens received word that every restaurant in the city would be closed within 24 hours.  For a small business that earned 60% of its annual revenue from the restaurant industry, that was a devastating hand to be dealt.   But like so many, they got creative.

They created the Farm Box Program to bring produce from farms to consumers.   Verdegreens specializes in leafy greens, microgreens, living lettuces and the like so they partnered with other farms to add variety.  The idea worked and sustained them along with farmers markets which were now more important than ever. “It’s hard to overstate how important it was that Urban Harvest went to the county and the city to stress the importance of the market staying open and asking them to treat it as an outdoor grocery store.  That was incredibly important especially with restaurant business gone.  Having a way to still function was invaluable,” says partner Dave Philo recounting the early days of the pandemic.  And so, amidst a fraught year, things were manageable. 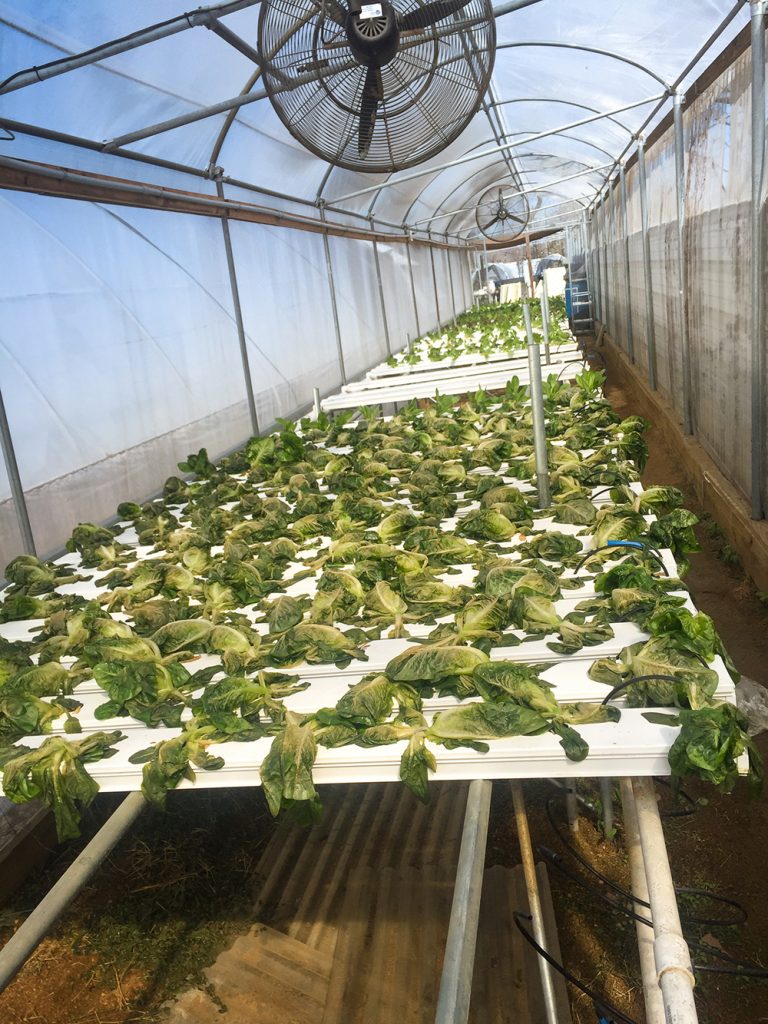 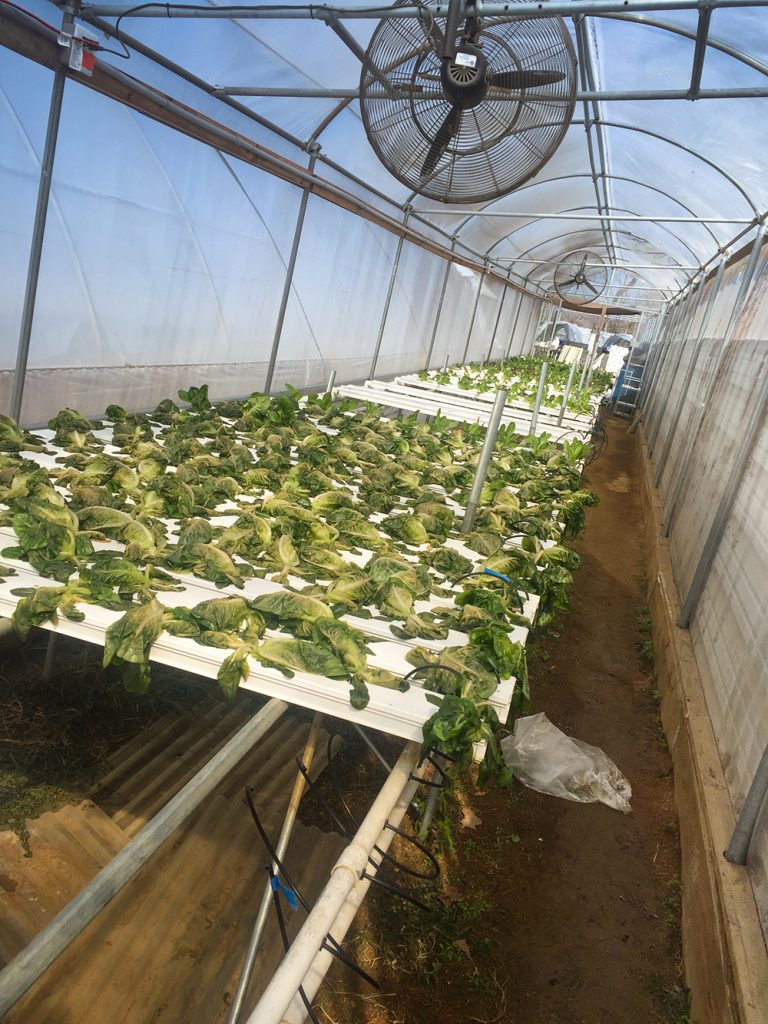 Then Winter Storm Uri rolled in.   As temperatures began to drop, Verdegreens focused on moving their seedlings into 2 separate buildings and used space heaters for warmth which made electricity an vital part of survival.   The power had been out for 36 hours before they were able to assess the damage.  The matured plants, some that had produced for 2+ years, were gone.  Spring plantings, like tomatoes and peppers, simply couldn’t stand up to the frigid temperatures.   All in, an estimated 20% of their production survived.  “After 4 days we came to the realization that we were going to have to reboot the whole farm all over again and just surrender ourselves to it,” says partner Kyle Wiebe.

As the ice melted and the storm moved away and with their product and the product of their fellow farmers’ destroyed, there was simply nothing to sell.   “It knocked us back a month to maybe 6 weeks of absolutely no production,” says partner Billy Trainor. The Farm Box program, a lifeline for the past year, was now halted. 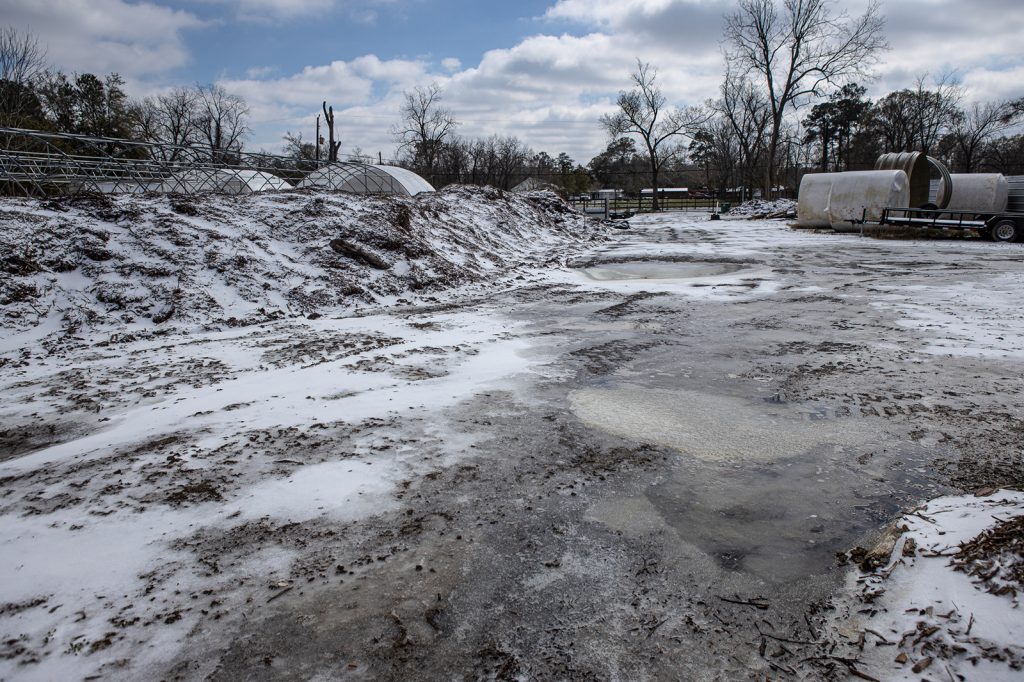 The hit was humbling.  The loss is temporary.  Most of the seedlings survived.  And they’ve used this time to focus on expanding some of their farm in the coming months.  And the control factor they have in their farm practice?  That will give them the opportunity to have some product to bring to Urban Harvest Farmer’s Market and others in the coming weeks and to keep moving forward.

Join us in supporting the recovery efforts for our farmers and ranchers.