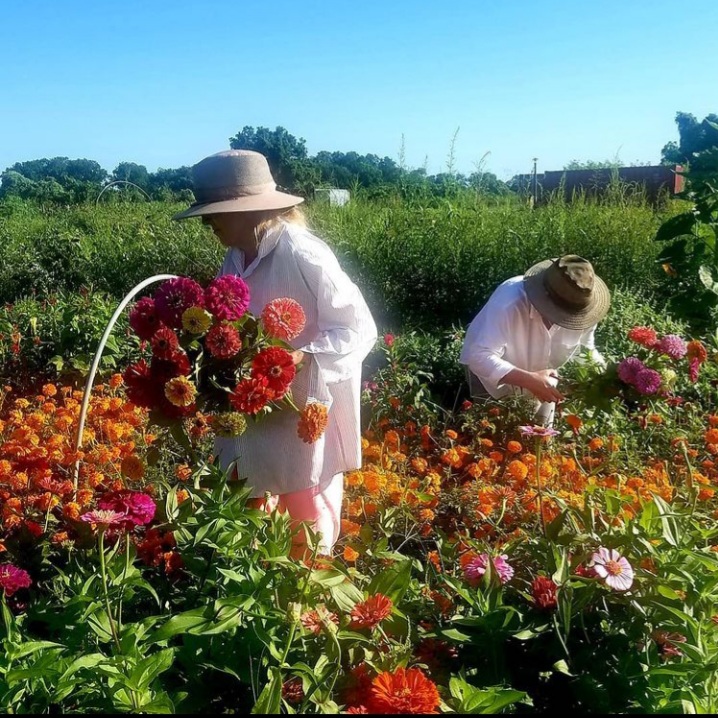 Amidst the storm clouds of a global pandemic, Addy’s Flower Farm found itself in a unique position. There wasn’t the desperate reach for survival that plagued so many in similar businesses. As a full service, sustainable flower farm in Egypt, TX things were still going in the right direction. To start, there was the unexpectedly well timed launch of their online ordering system, which had a new meaning in a world now stuck at home at the mercy of a keyboard for almost everything. Farmers markets in particular, which have always been a vital part of her revenue stream, saw an extraordinary uptick. “My sales increased. I didn’t expect that to happen,” owner Yvette Stark says, hesitantly. The reason? “People were buying flowers for other people as a way to spread happiness.”  For a small business during the Covid era, this was the best case scenario. 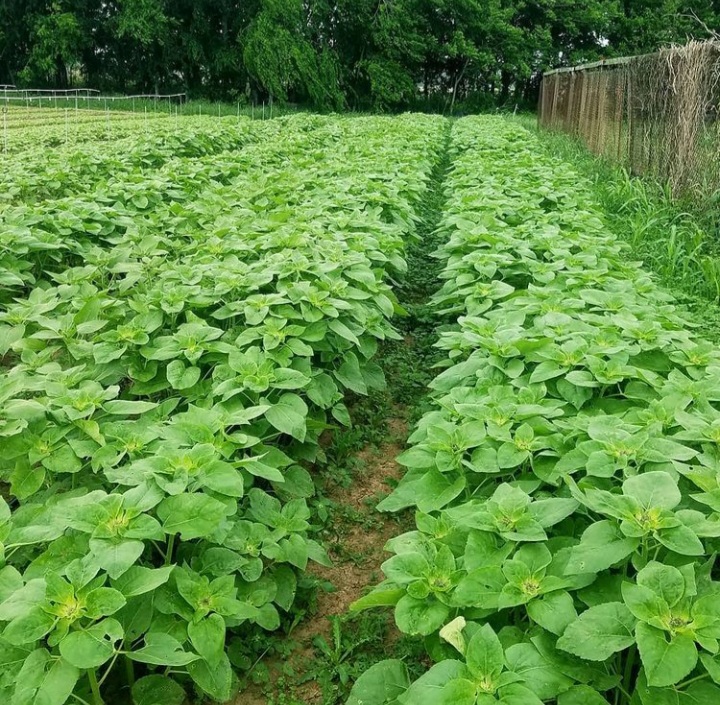 A little under a year later a different storm cloud was rolling in.  The farm was just days away from its seasonal picking of thousands of dahlia blooms as Winter Storm Uri started to make its way into the city.  Yvette and her team went to work cloaking plants in frost blankets and insulating temperature sensitive dahlias with propane heaters in covered greenhouses.  Then like an army prepped for battle, they anxiously waited for what lied ahead.

First, there were the high winds and hard, frosty drafts that blew the coverings off the plants and greenhouses; then the coup de grace.  The electricity, which had survived most of the storm, finally went out on the coldest night of all. The heaters and fans were rendered useless.  All precautions failed quickly. By the time the ice melted and the sun reappeared, the farm had lost 100% of its blooms and 20% of its plants.

It would take weeks of re-working and patiently waiting for the flowers to re-bloom on the plants that remained meaning it would be almost a month before Yvette was able to return to the market with any viable product to sell. When she did, she took home a fraction of what could have been. “I made maybe 50% of what I normally would have made, and not for lack of interest. What would have normally been thousands of dahlia blooms, I had maybe 20? “ 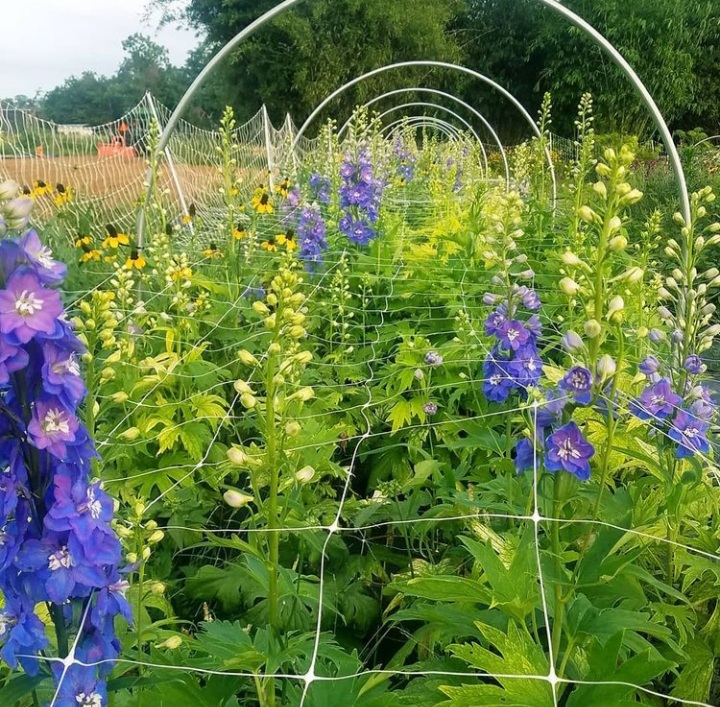 Urban Harvest Farmers Market, which had always played such a crucial role in her business, provided a lifeline by waiving the market fees.  “Every little bit helps,” she says graciously. “Just to be able to save that every month instead of having it coming of your own pocket with no product is tremendous.”

Yvette remains optimistic knowing this a temporary, albeit difficult, setback. The farm will re-open to the public at the end of April. And she’ll be back in full swing at the market soon enough and for years to come.  “Had it not been for Urban Harvest, I wouldn’t be where I’m at. I’m not going anywhere.”